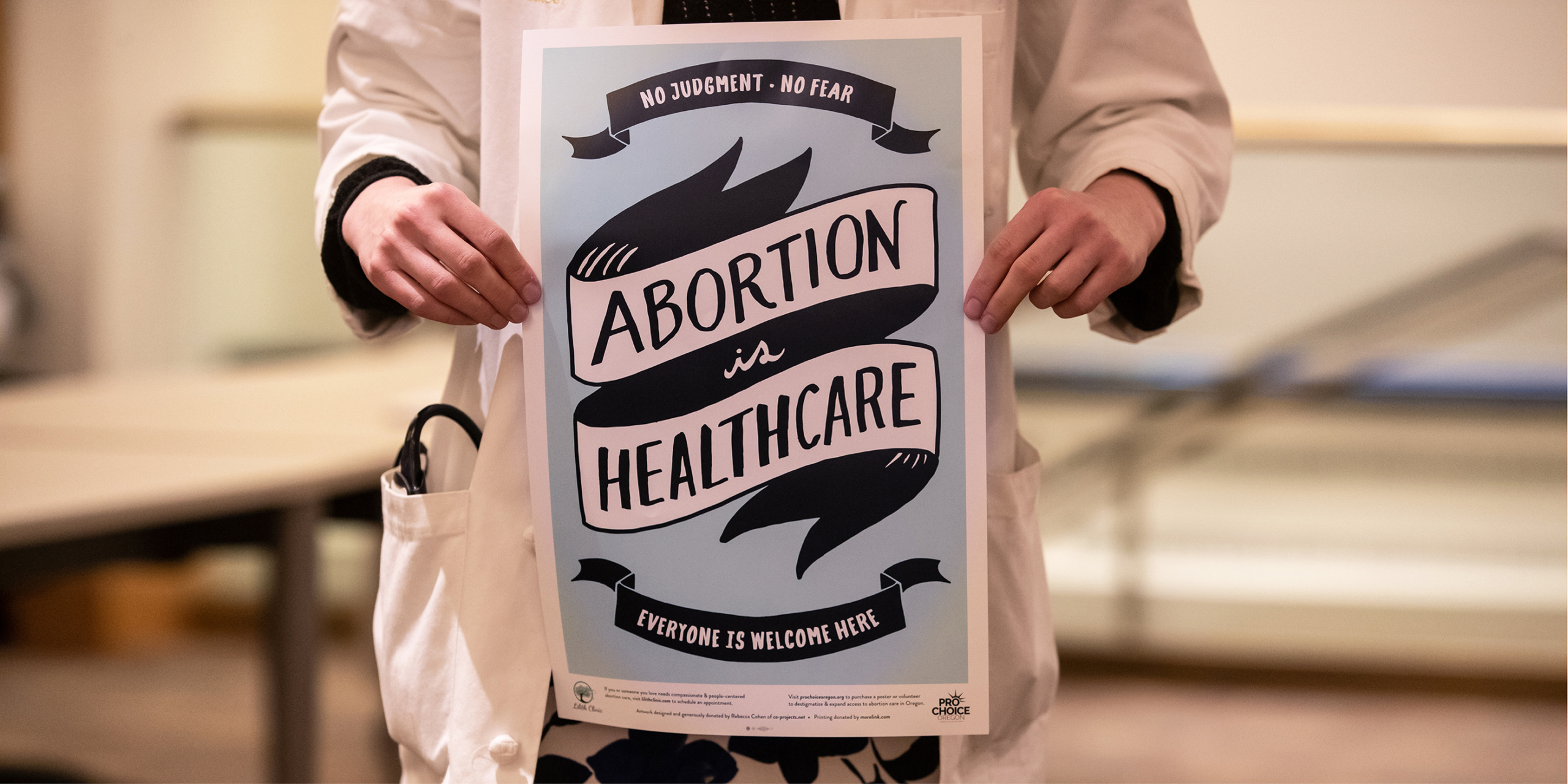 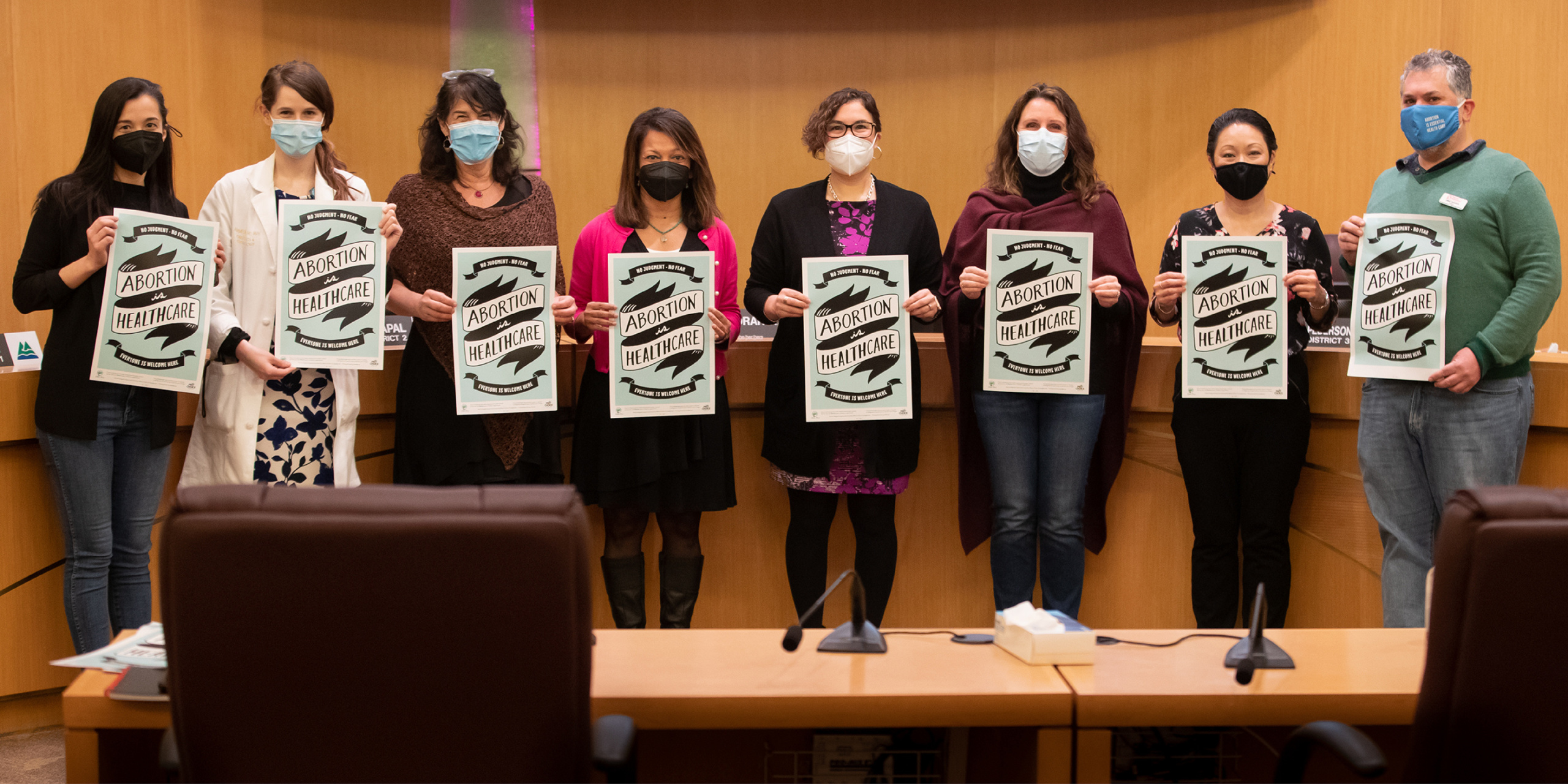 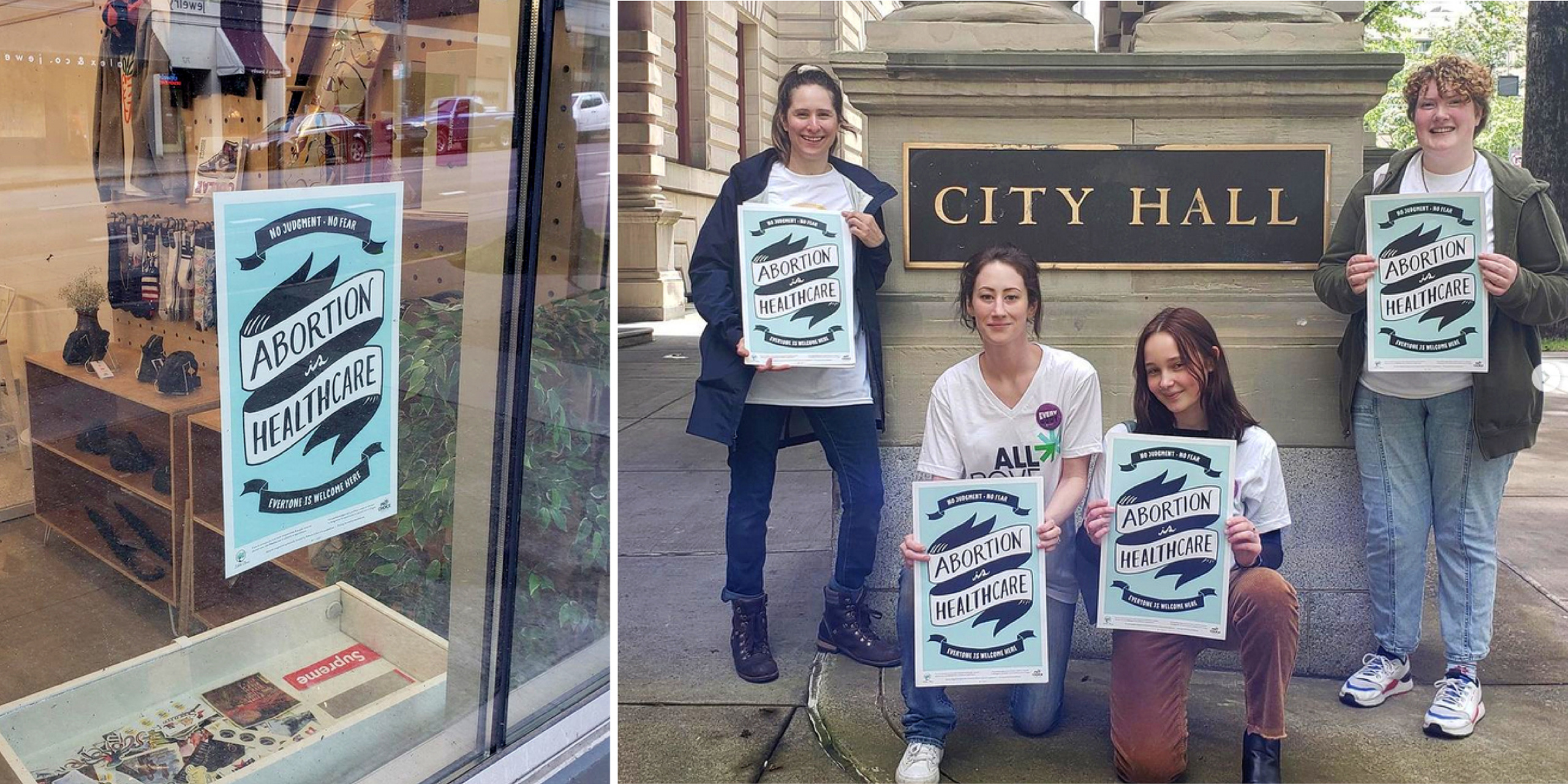 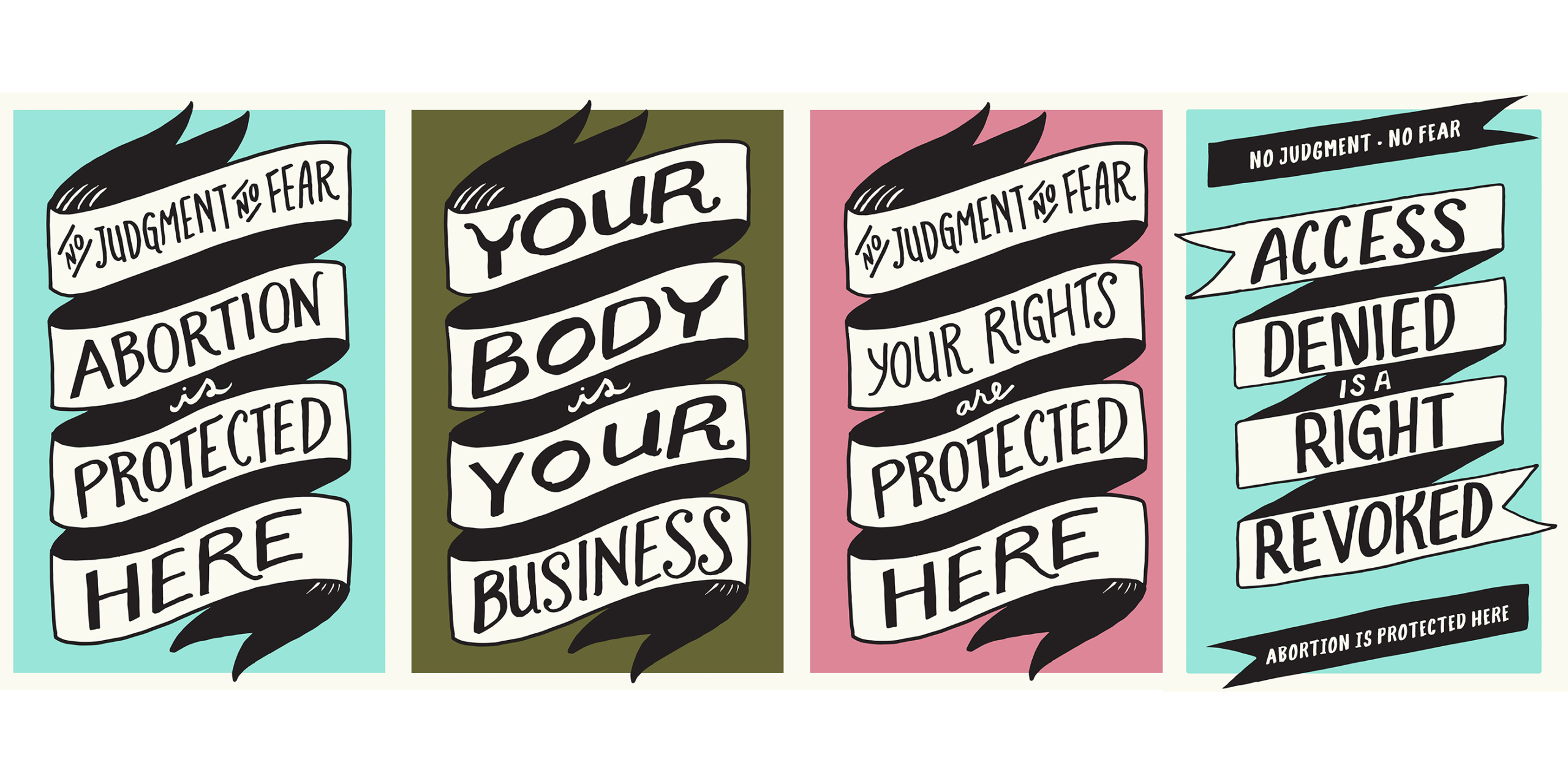 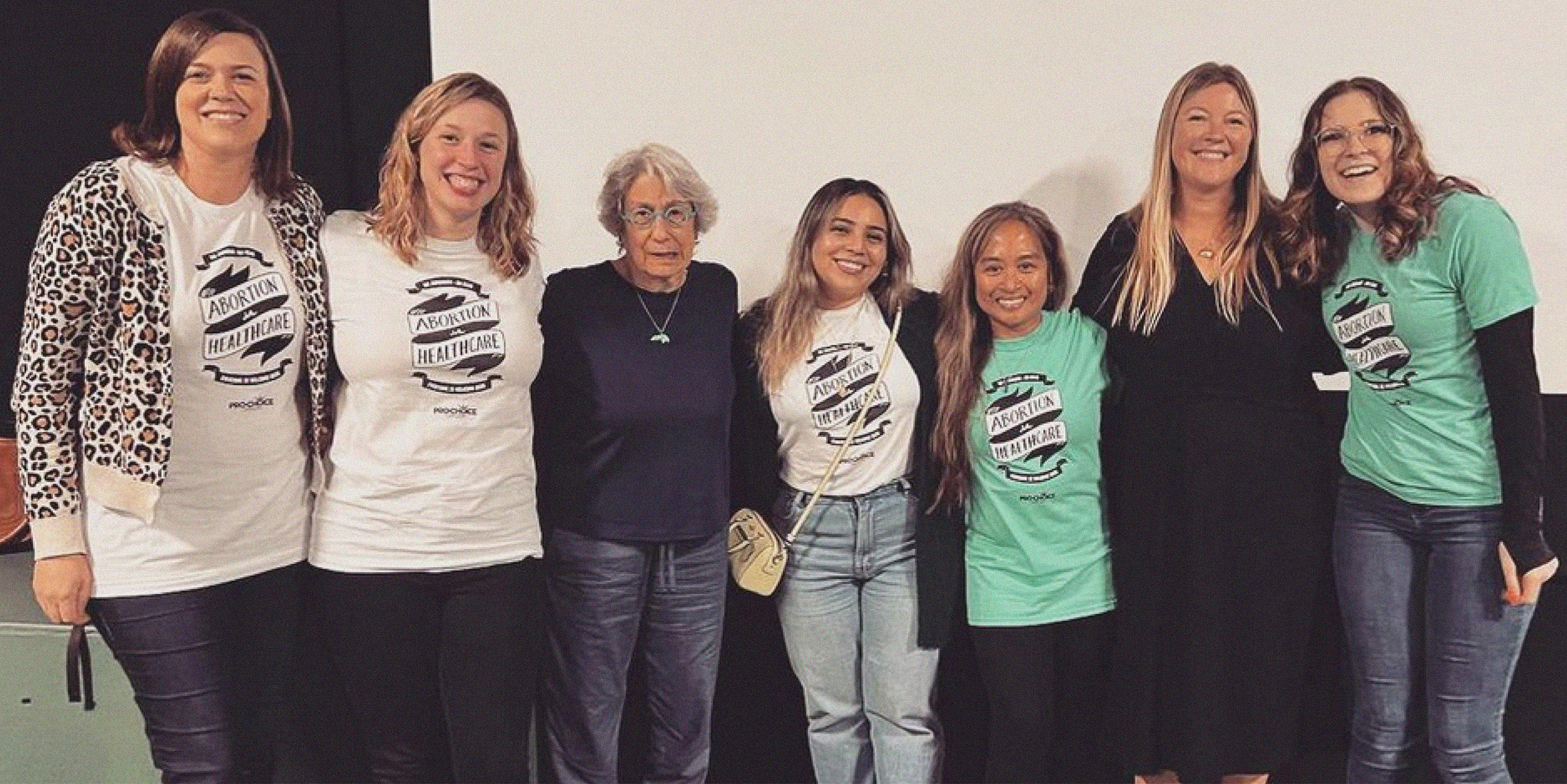 To coincide with Multnomah County’s Abortion Provider Appreciation Day, Pro-Choice Oregon and the Lilith Clinic launched a public art campaign to show solidarity with abortion patients and providers in downtown Portland. They asked us to create a poster that would be distributed to businesses in Portland to demonstrate a welcoming, supportive environment to people seeking care, especially from states that recently restricted reproductive access. The county also used the graphic in their official proclamation of support for abortion providers. We were more than thrilled to lend our skills to the cause; proudly and publicly affirming values of non-judgment, love and community. The campaign was extended to t-shirts, tote bags and buttons which featured prominently in the 2022 Governor’s race.