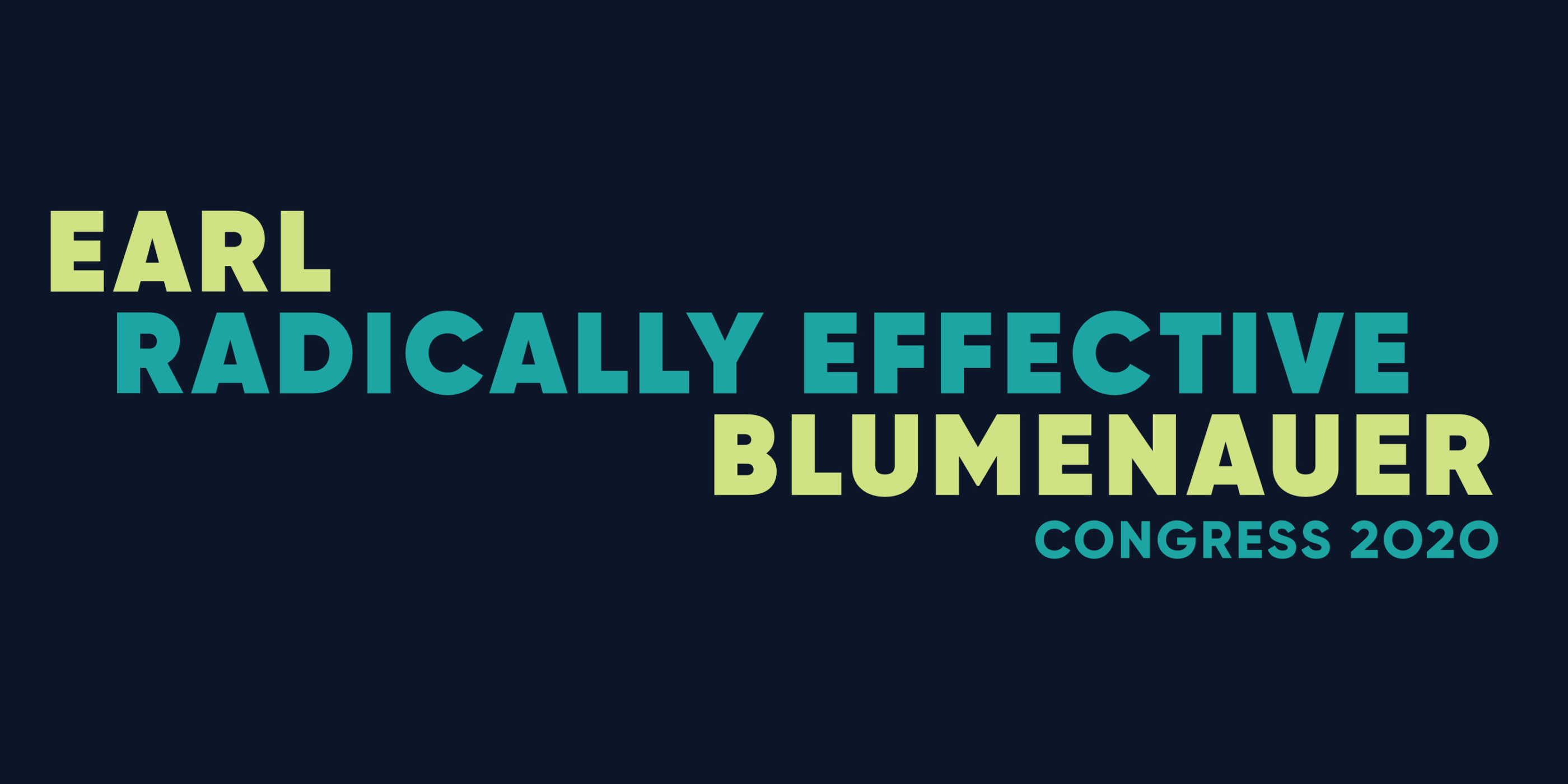 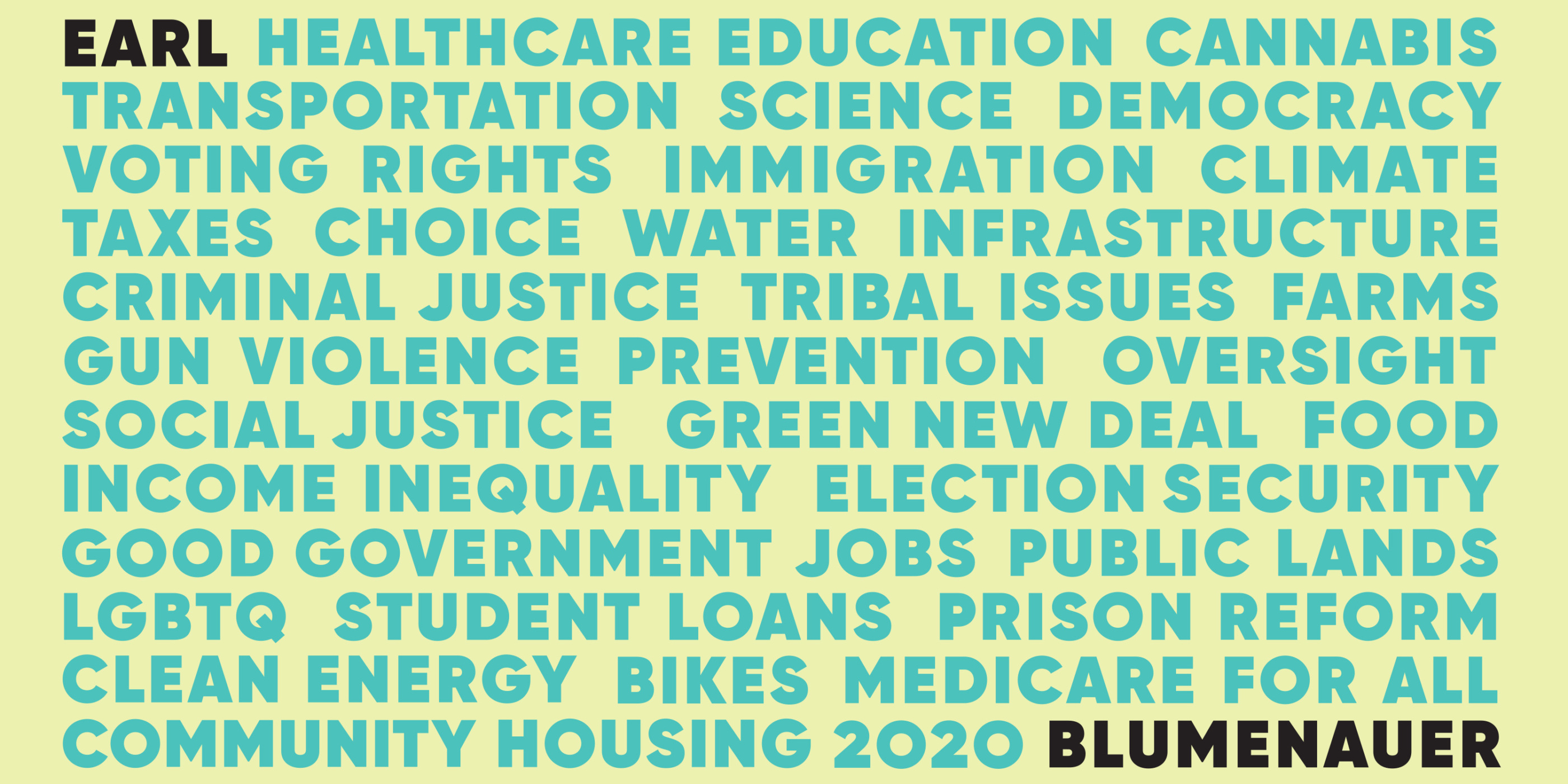 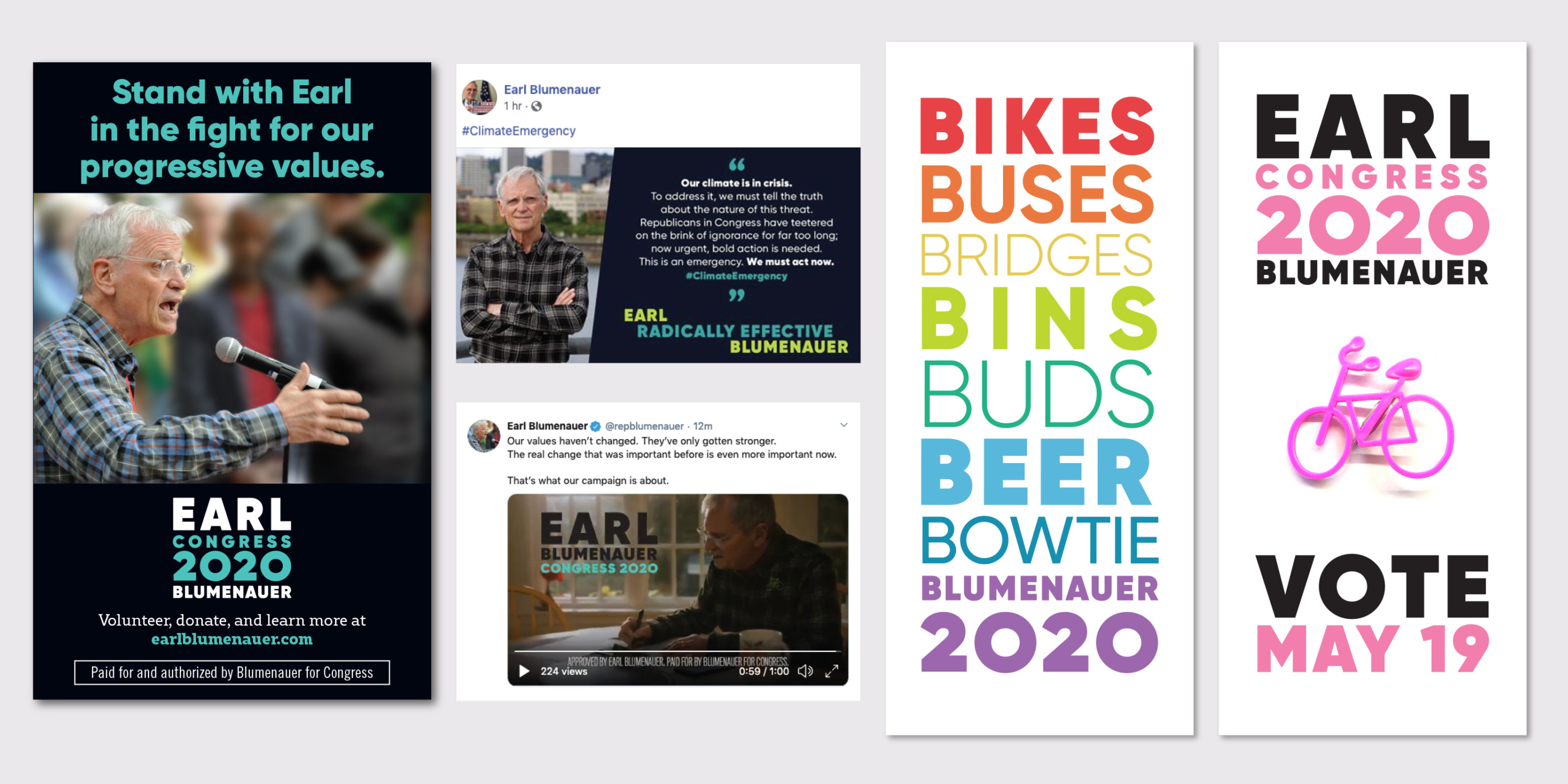 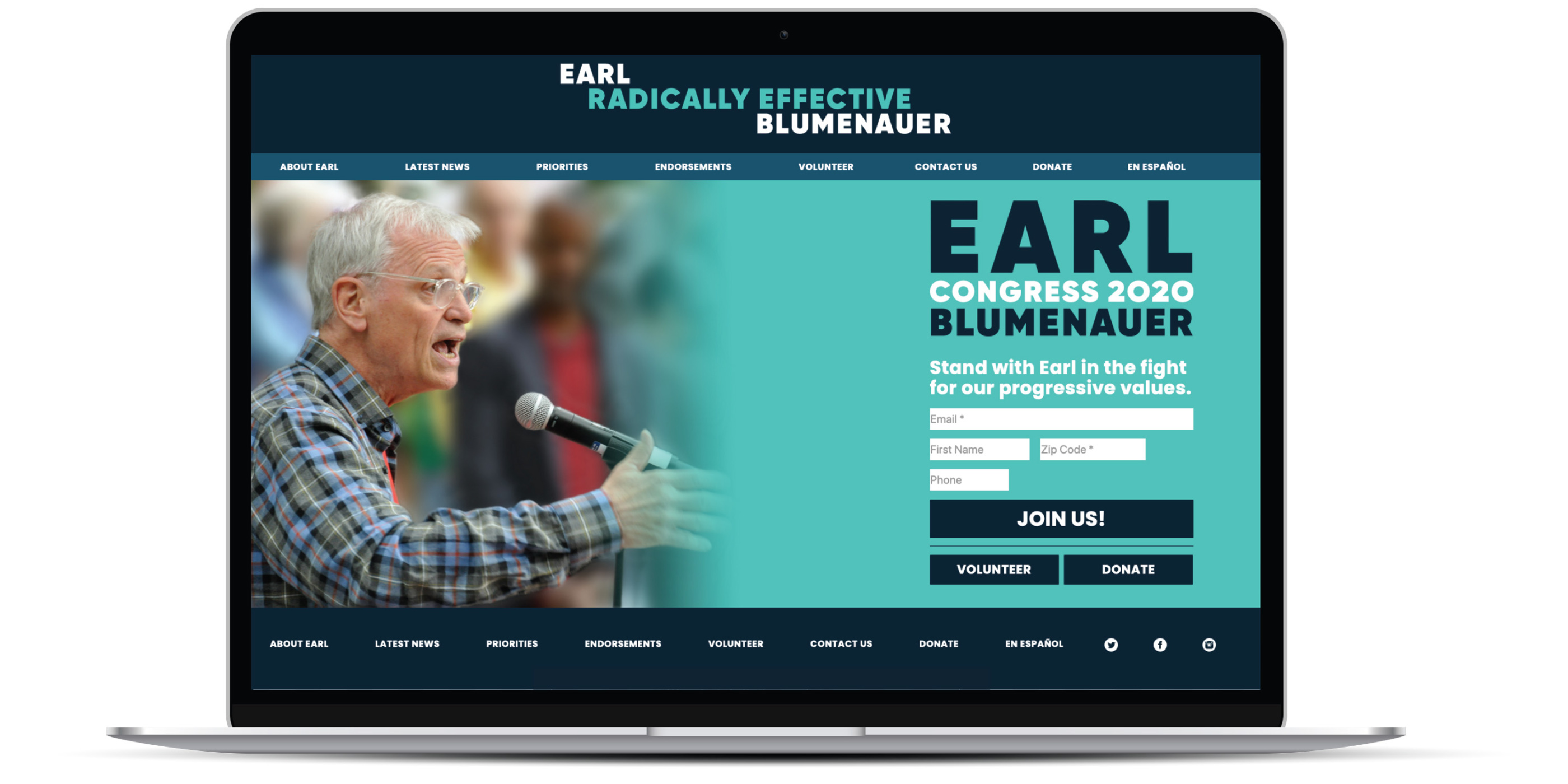 US Congressman Earl Blumenauer approached CO Projects to revitalize his branding ahead of his 2020 re-election bid. We embraced the project with enthusiasm, happy to support our Representative – one of the most progressive members of Congress. We immersed ourselves in the policies and people most important to Earl, and learned that not only does he champion forward-thinking legislation, but he works tirelessly behind the scenes to mentor the next generation of forward-thinking legislators. With that knowledge, we created an identity system that breaks the mold of typical political graphics. Inspired by grassroots poster art as well as innovative campaign graphics of recent years, we developed a modular system that incorporates bold color, typography and copy. The signature tagline “Radically Effective,” unapologetically re-positions the term “radical”- so often used as a pejorative – as a positive attribute. The ID system includes an array of secondary taglines that are always sandwiched between Rep. Blumenauer’s first and last names, to communicate a public servant who embodies & lives his policies. PS: Congressman Blumenauer won re-election with 73% of the vote.